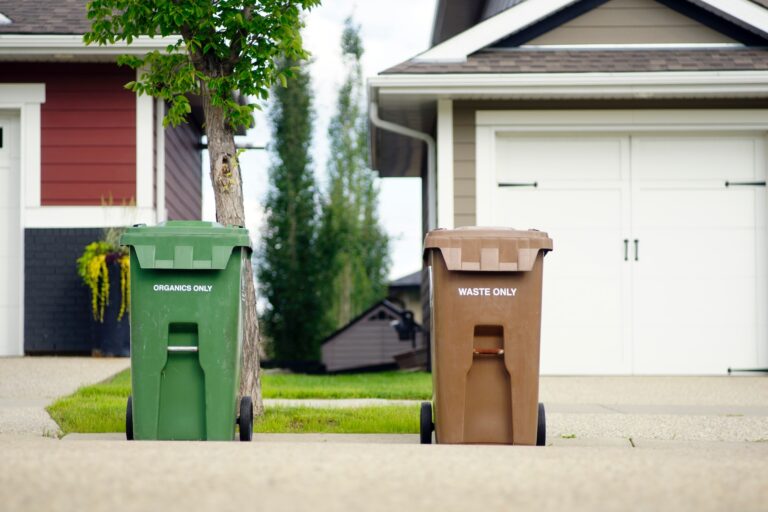 Waste pickups can be an outsized concern for towns and cities. The cost to dispose of municipal solid waste (MSW) has been rising steadily for the last few years. In 2017, it costs an average of $50.30 per ton to dispose of MSW, and that cost is expected to reach $53.53 by 2021. The rising cost of waste disposal is borne upwards by several factors, and municipalities have been casting about for ways to bring prices down.

One option that many have yet to consider: optimizing waste pickup times.

Why Do Disposal Costs Keep Going Up?

Let’s start by framing the problem: why are waste disposal prices going up, and why is this a long-term trend?

First, people are making more trash. Americans in particular create more trash per person than anyone else in the world. With 4% of the world’s population, they create 12% of the world’s trash. Of this figure a full 30% is represented by disposable packaging.

Second, people are running out of space to put their trash. This is a problem that varies based on where you happen to live. In heavily built-up areas of the United States such as the Northeast, there’s a lot less available landfill space, leading to higher costs.